Education:  BA, Villanova University.  Greg has studied drums and percussion instruments with such notables as John Riley, Richie Morales, Dick Weller, Joe Mekler, and Tony DeNicola.  His past piano instructors have included Joe Riccardi and John Coates, Sr.  He is also a respected music transcriptionist and engraver, and he has worked behind the scenes with jazz guitarist, composer, and 18-time Grammy award winner Pat Metheny, assisting the legendary musician in scoring two songbooks published by Hal Leonard Publishing: “Orchestrion – The Complete Score” (released in March 2011) and a revision of “The Pat Metheny Songbook” (currently in production at this time).

Greg has independently released 5 CD recordings and has been awarded many accolades as a composer from various songwriting competitions over the past 9 years.  As a performer, he has had the good fortune to play with several accomplished jazz artists including Pete Levin, Jack Grassel, Tony Cimorosi, Eric Olsen, Dave Edwards, B.D. Lenz, the late Ron Velosky, and Maestro Steve Girardi.  Though “home” for Greg is considered the New Jersey corridor between Philadelphia and New York City, he has also toured the Midwest on several occasions to promote his CD recordings.

Greg has been teaching professionally for over 20 years. 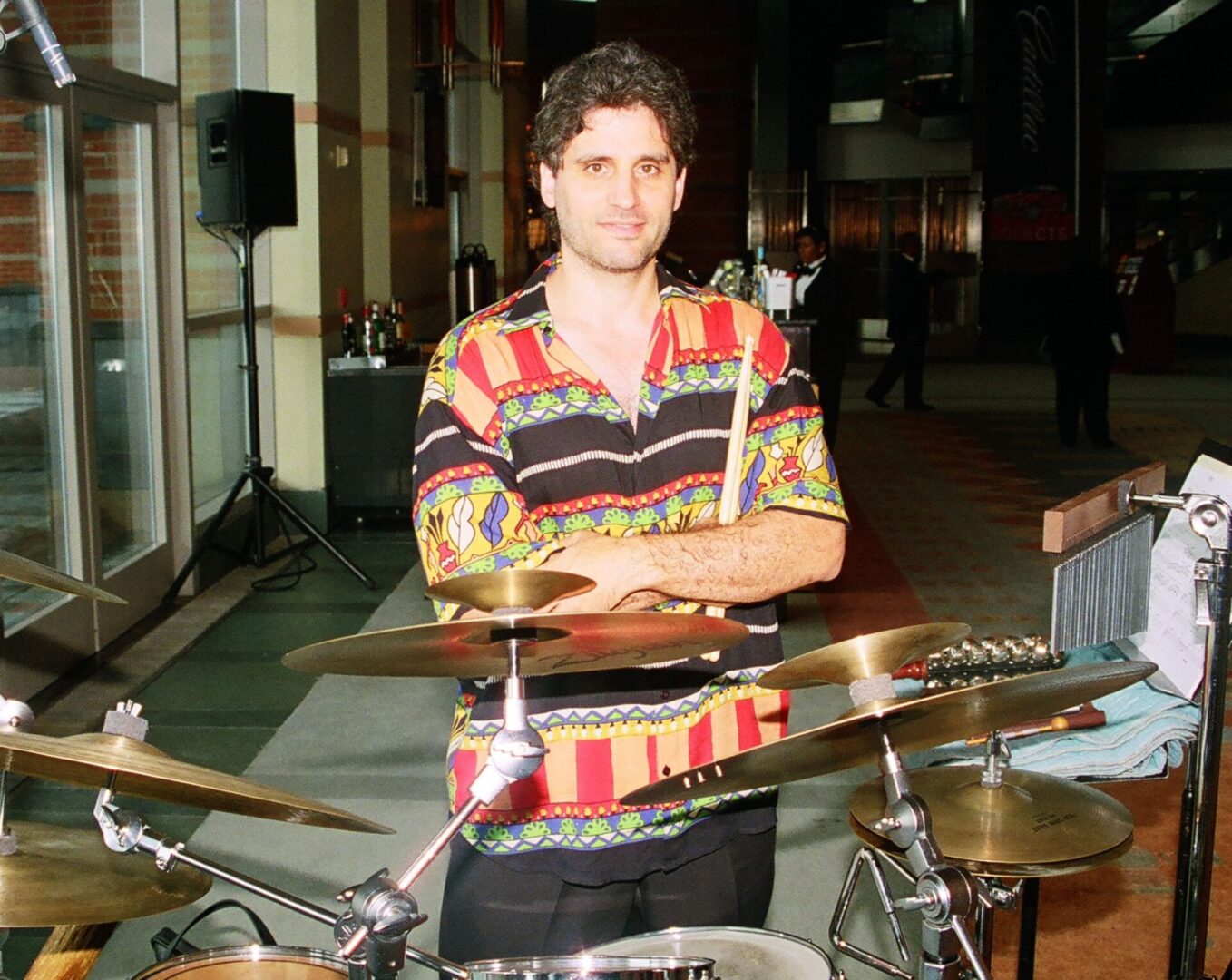