Constantine Kitsopoulos has established himself as a dynamic conductor known for his ability to work in many different genres and settings.  He is equally at home with opera, symphonic repertoire, film with live orchestra, music theatre, and composition.  His work has taken him all over the world where he has conducted the major orchestras of North America, the Hong Kong Philharmonic, and the Tokyo Philharmonic.

Maestro Kitsopoulos’ has developed semi-staged productions of Mozart’s The Magic Flute, for which he has written a new translation, Don Giovanni, and La Bohème.  He has conducted IU Opera Theatre’s productions of Falstaff, Die Fledermaus, A View from the Bridge, H.M.S. Pinafore, The Most Happy Fella, South Pacific, Oklahoma, The Music Man and The Last Savage.  He was Assistant Chorus Master at New York City Opera from 1984-1989. 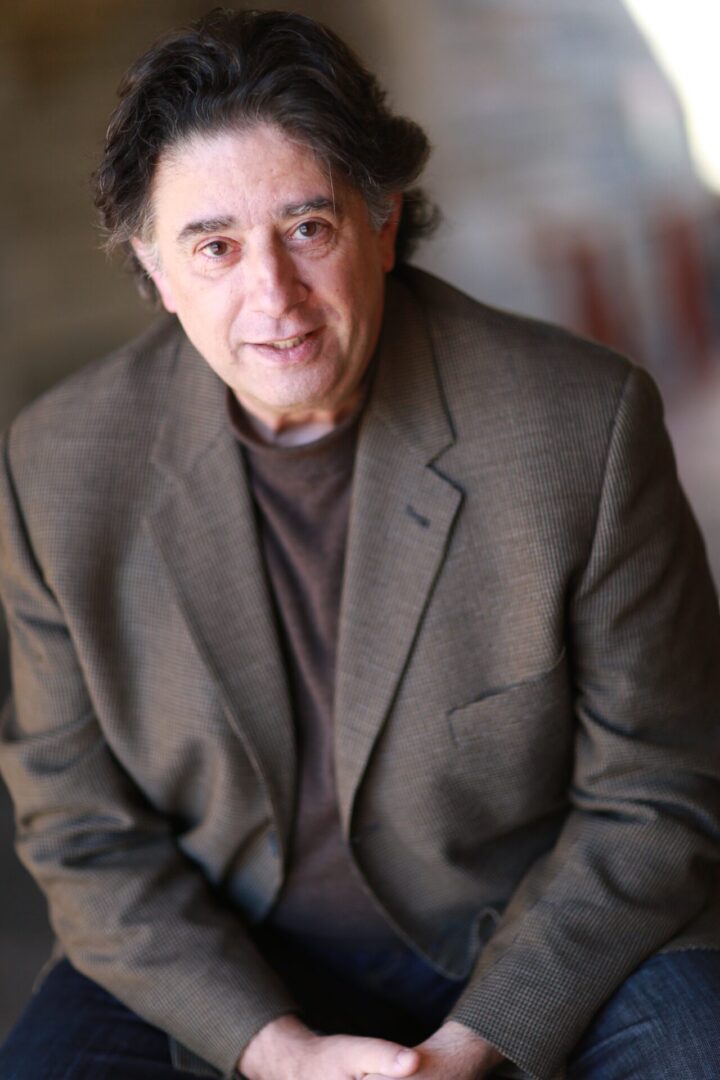