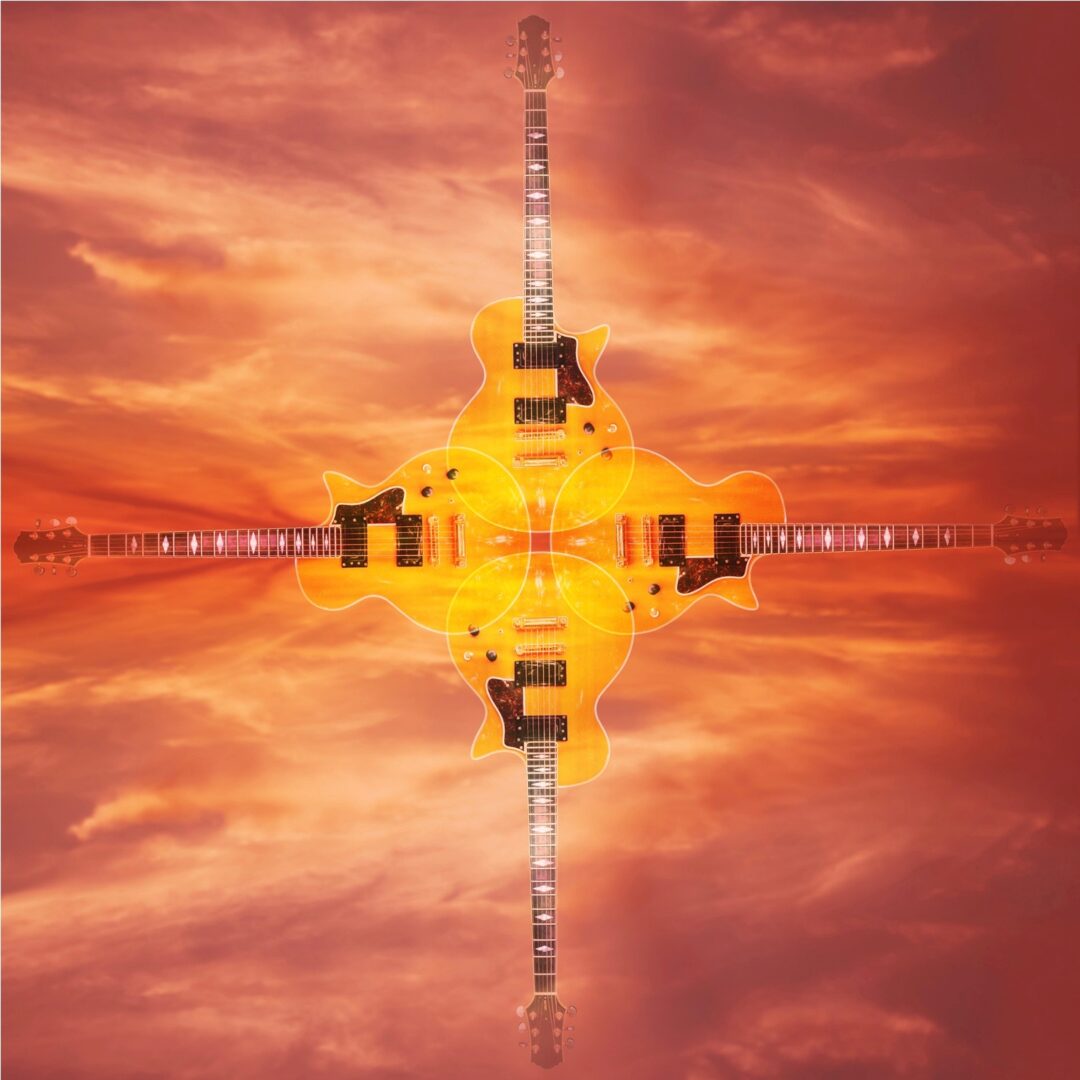 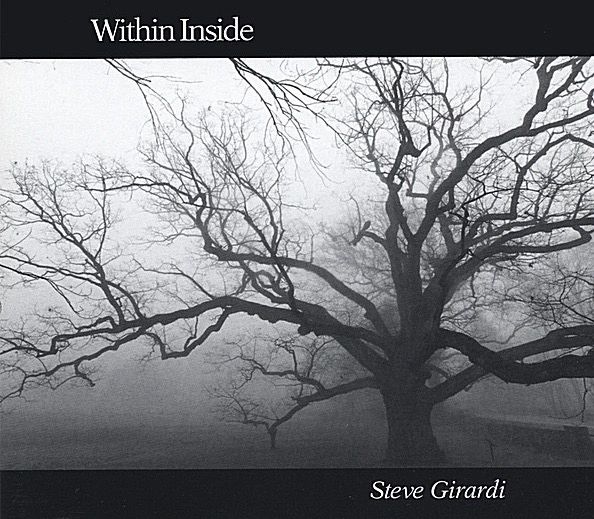 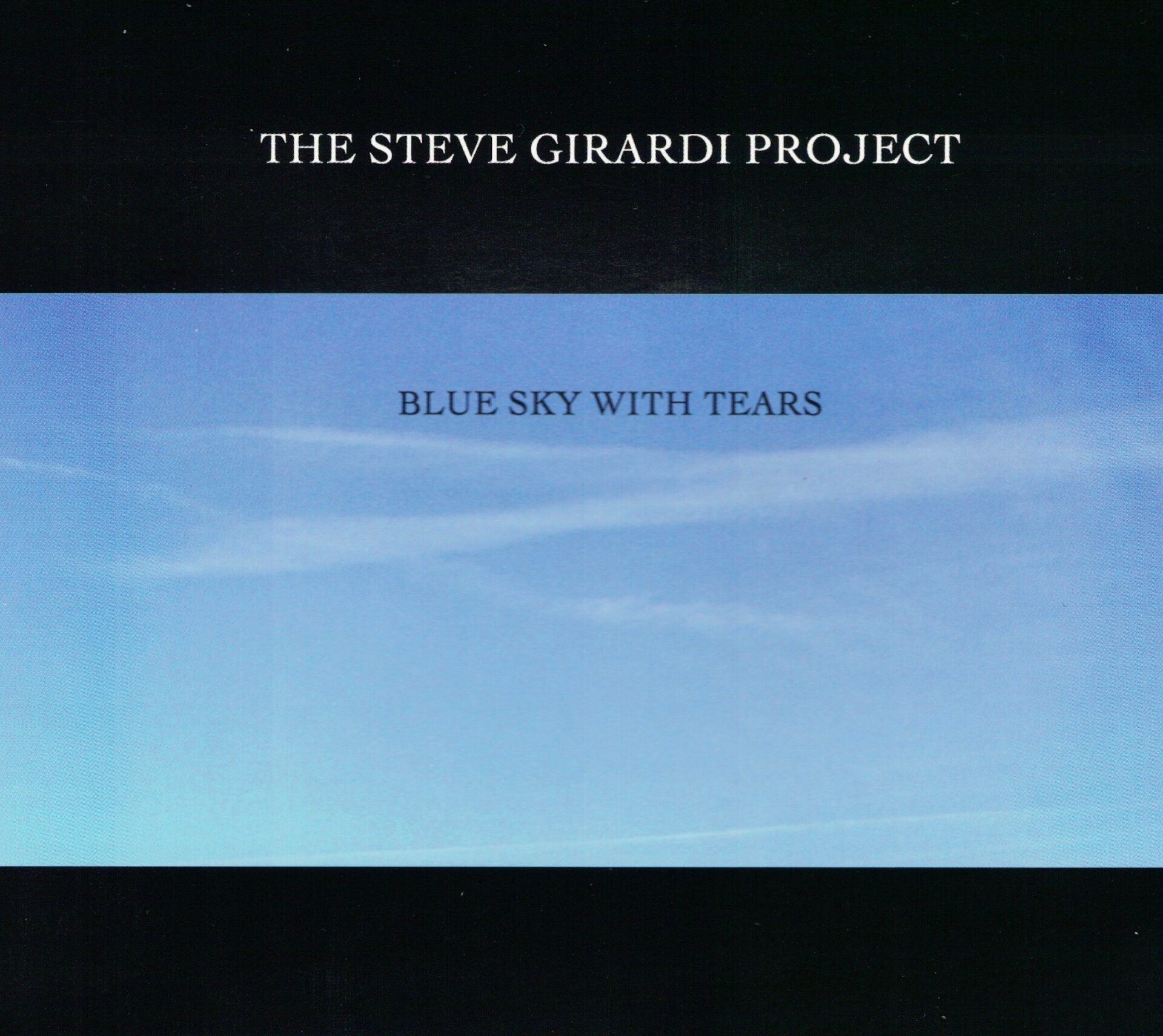 “From the first note, Steve Girardi’s music possesses an
Introspective feel that puts the listener in a mood to hear more and more and more.”

Steve Girardi is a musician who would normally be described as a "jazz guitarist" but he's a lot more than that. I've caught Steve live several times and always been not just impressed but delighted. The mesmerizing sounds he produces with his band mates not only seduce you into the world of his musicianship but somehow have the impact of something extremely intense and yet delightfully subtle at the same time.