Education: M.M. in Double Bass Performance and his B.M. in Jazz Studies (bass performance) from the University of North Texas, where he studied with Jeff Bradetich and Fred Hamilton. He also pursued post-graduate study with Linda McKnight. An active freelancer in the NY/NJ area, Mr. Brown has appeared with artists as diverse as Rich Little, Ray Price, The Drifters, and The Great Kat. He currently serves as Principal Bass of the Orchestra of St. Peter-by-the-Sea and the Metro Lyric Opera, and has been a member of the Staten Island Symphony, the Texas Gilbert and Sullivan Company, the Wichita Falls symphony, and the Richardson (TX) and Sherman (TX) symphonies.

Theater credits include dozens of productions at New Jersey’s Paper Mill Playhouse as well as off-Broadway productions of ‘I Sing’ and ‘The American Clock’. Mr. Brown is a member of the jazz fusion group Monkeyworks, who have been heard on ABC’s 20/20, NPR’s All Songs Considered, and featured in print in the New York Times, and were chosen as artists-in-residence at the Guggenheim Museum for the WorldBeat Jazz Festival. Mr. Brown also composed, performed, and recorded the music for the 1-hour ABC 20/20 special ‘Hell’, which aired in July 2007.

As a teacher, Mr. Brown is currently on the bass faculty of Montclair State University and Georgian Court College, as well as the Summit Music festival; he has conducted masterclasses and sectionals for the Toms River and Piscataway school districts, the Garden State Youth Orchestra, the American Harp Society, and is a presenter for the NJ ASTA String Symposium. An active private studio teacher, many of his students have been selected for the NJ All-Region and All-State orchestras, the All-Eastern Orchestra, the All-Shore jazz band, and the NJ Governor’s School. 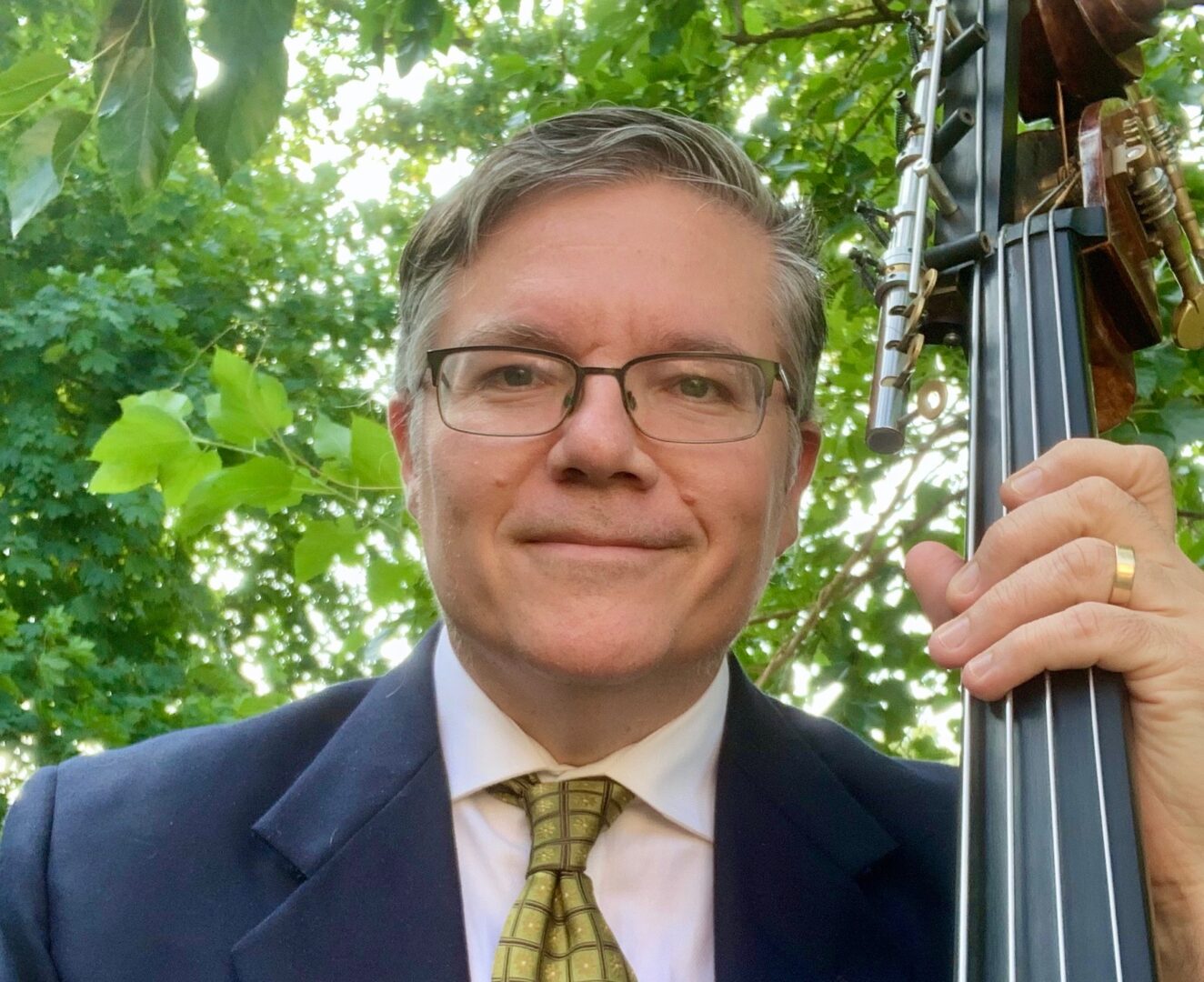