Mark Graham has been playing drums professionally for almost 50 years. Over those decades, he has developed an approach to the drum set as one single musical instrument, as opposed to an assembly of various sized drums and cymbals. From this perspective, the musical instrument takes its place in a supportive position, and the two primary focal points emerge – the musician, and the music to be played.

From these two points of focus, the musician and the music, studies of the drum set include:

Becoming adept on the drum set in these areas frees the musician to be present for the music in the moment.

Mark Graham has performed, toured and/or recorded in:

Mark Graham has studied with: 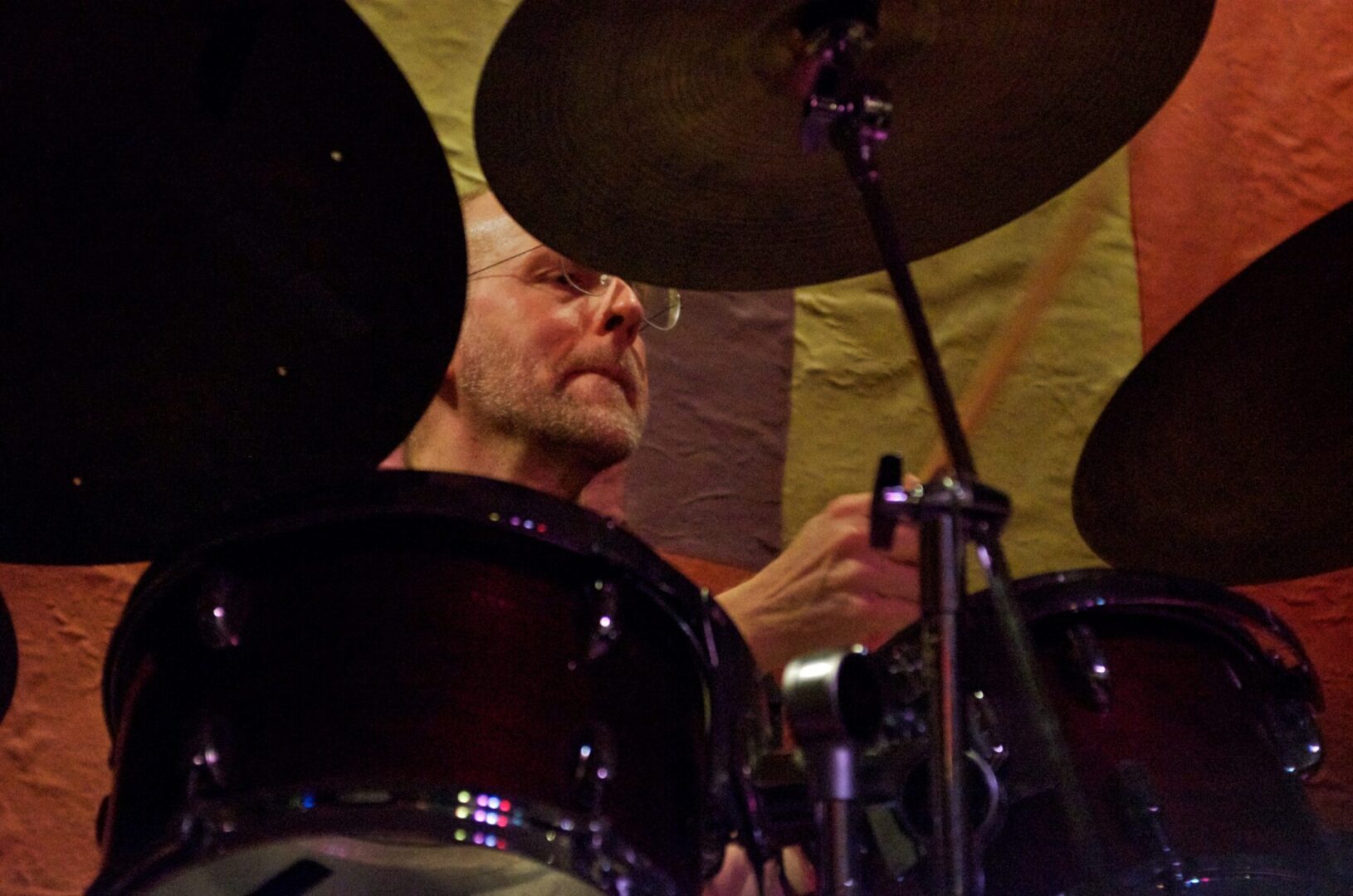