Quincas Moreira is an award-winning composer, producer, multi-instrumentalist, sound designer and audio engineer with over two decades of experience. Born in Brazil, Quincas received his formal music education in the US, having studied Studio Music and Jazz at the University of Miami and Contemporary Improvisation at the New England Conservatory of Music in Boston.
Back in Brazil after 8 years in the US, Quincas was quickly hired by record label and commercial studio YB Music of São Paulo, as an audio engineer and staff producer. At YB Quincas learned the trade of producer/engineer for advertising, while also performing as bassist and keyboardist for a number of the label’s artists, such as Trio Mocotó, Andrea Marquee and Curumin, with whom he went on international tours during the early naughts. In 2007, Quincas left YB and started his own production company, Quinquilharia Audio, as well as his band Quinquilharia Samba Punk, for which he was the frontman.
In 2011, Quincas decided to move to Mexico City, where he started to foster relationships in the movie business, while also learning to build and design analog modular synthesizers. The two things merged seamlessly, as the musical results of his experimentation with electronics were a perfect fit for many filmmakers. One such filmmaker was Everardo González, director of “The Devil’s Freedom”. This powerful documentary won Quincas the Fenix Award for best original score in 2017, as well as many other awards in festivals worldwide.
Also in 2017, Quincas started composing for the Google/Youtube Audio Library, where he now is one of the most prolific composers in the service, Quincas has submitted 120 original full length songs in every style imaginable, from Children’s music to Heavy Metal, Christmas classics to Dubstep and Cinematic ambient soundscapes.
Today, Quincas runs QMA (Quincas Moreira Audio) where he creates music and sound design for anything from TV commercials and feature films to video games, shorts, internet content and more. Quincas also runs the Synth DIY Guy Youtube channel where he builds modules, writes, shoots, edits, produces and directs overviews and tutorials aimed at the Synth DIY Community and the Modular Synth community as a whole. The channel has since expanded to include explorations of new technologies and their applications, beyond the DIY niche, and has currently over 11,000 subscribers and dozens of industry partners.

As a teacher Quincas has taught at the Academia de Arte de Florencia at college level (Protools, popular composition, fundamentals of sound). He has given numerous workshops at universities and sound art institutes as well… 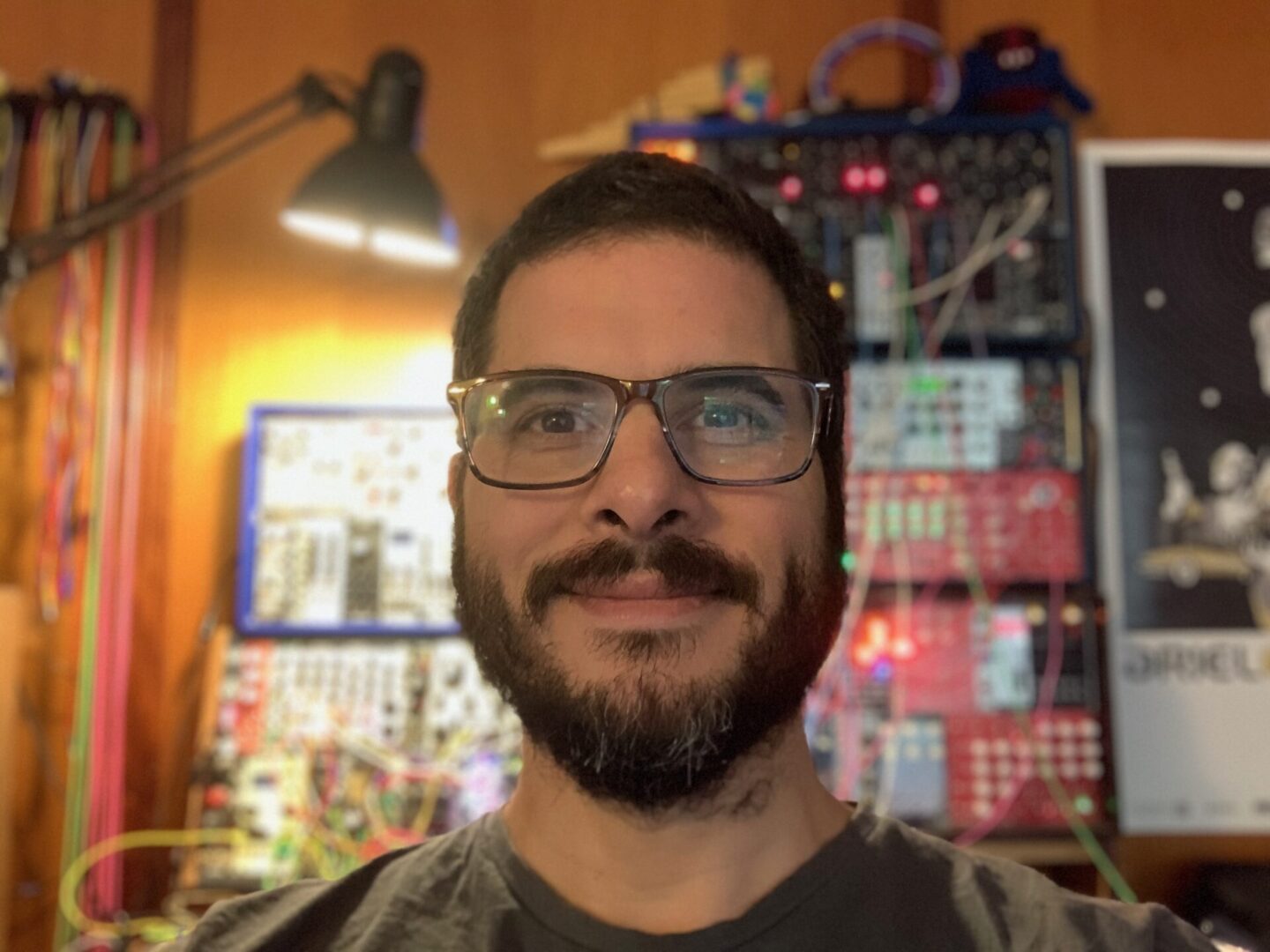