With over a decade in the country music industry under his belt, CJ has built an impressive resume for himself, including numerous Grand Ole Opry performances. He has toured and recorded with several chart-topping country artists, playing stadiums and arenas across the US and Europe. No stranger to the stage or pit, two of CJ’s favorite career highlights are playing steel guitar in the Always…Patsy Cline musical, and is a staff musician on the hit television series, ABC’s Nashville, for several seasons.

CJ Colandrea began studying music at a very young age with Steve Girardi, founder of River Guide Music, in a second-story walk-up studio situated in the New York City Suburb of Summit, NJ. After years of studying jazz with Steve, he went on to study music at Clemson University where he continued his education in jazz, music theory, and music pedagogy. During this time, he found his place playing country and bluegrass music in the foothills of the Appalachian Mountains, along with his love for the steel guitar and dobro. Following his higher education years, CJ moved to Nashville, TN in 2011 to pursue a career as a steel guitarist and songwriter.

His true passion lies in his original music. Falling in the genre of “jazz grass”, CJ brings elements of jazz and avant-garde music into the idiom of bluegrass through original composition and a unique improvisational approach on dobro.

As a teacher, CJ strongly emphasizes proper technique, repertoire, how to practice, and practical music theory. 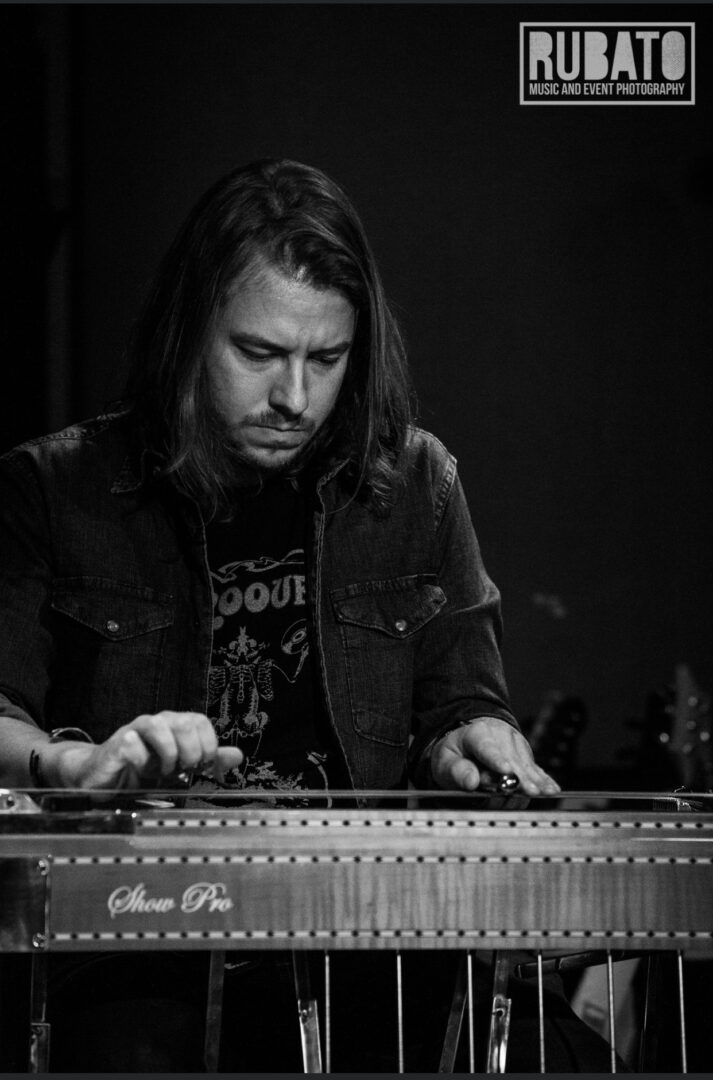